Dynasty Dragon is a red dragon on the island with a special gift. He is sometimes called White Dragon because he can shift into a cloud and becomes white. In one of the books, Black Tortoise goes on a secret mission to find Red Dragon. It is important to not scare him away.


He resides in Fu Fun Forest as told by Pink Hamster. She had a dream about a dragon who was very friendly and it happens to be Dynasty Dragon! He is a great friend to those on the island. Dynasty Dragon gets into some trouble on the island when he gets stuck on the Turtle Boat that’s going into battle! Dynasty Dragon’s mother hid him on the island because of his special powers.

The friends on the island believe he can see the future. Dynasty Dragon’s mom is very important to him, he loves her very much. Dynasty Dragon is a lot of fun and is great at hide and seek. 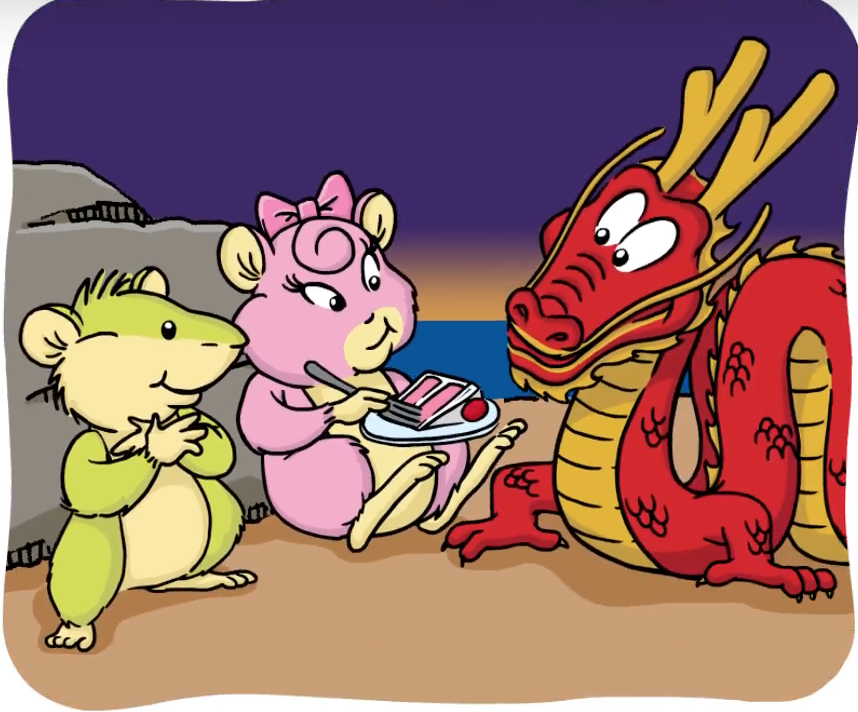 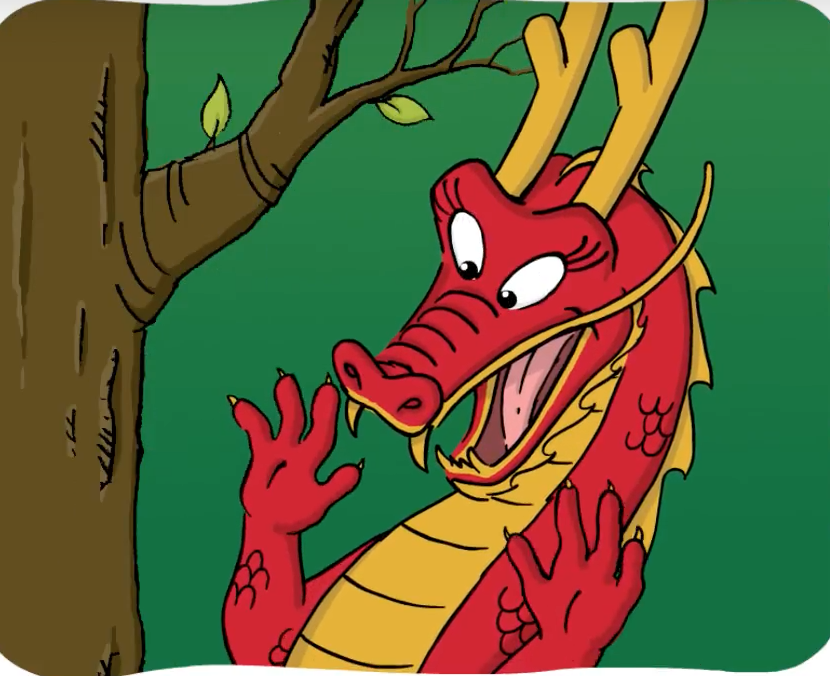 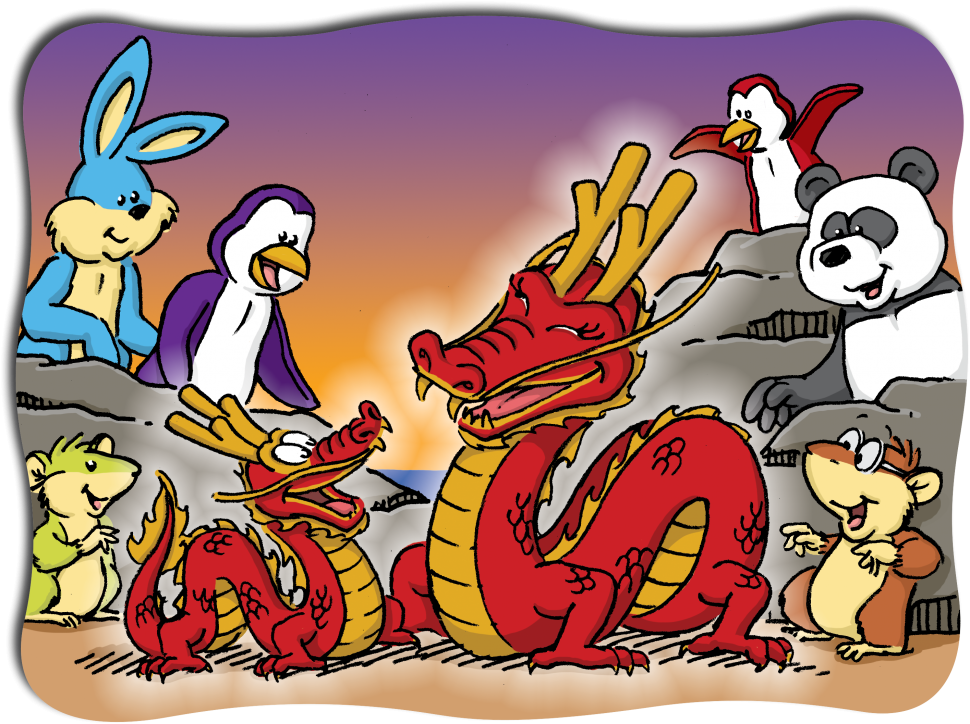 Posted by Fujimini Island at 1:29 PM No comments:

Blue Whale is Fujimini’s biggest friend, but he’s shy! He thinks he’s too big! All of his friends, the other animals on the island, love him! On occasion, he’s swallowed a friend or two by mistake.

He loves to have fun and just wants to be included. He tries hard to control his temper and excitement because he splashes water around if he doesn’t.

As a whale, he splashes his friends pretty easily, but he always says sorry for being too excited. He will do anything for his friends, even fight danger to make an underwater rescue happen. He is the head of Fujimini Island’s Search and Rescue Water team. If the animals on the island ever need help in the water, he is always ready to help.

Blue Whale is a great friend to have and he will always have your back. 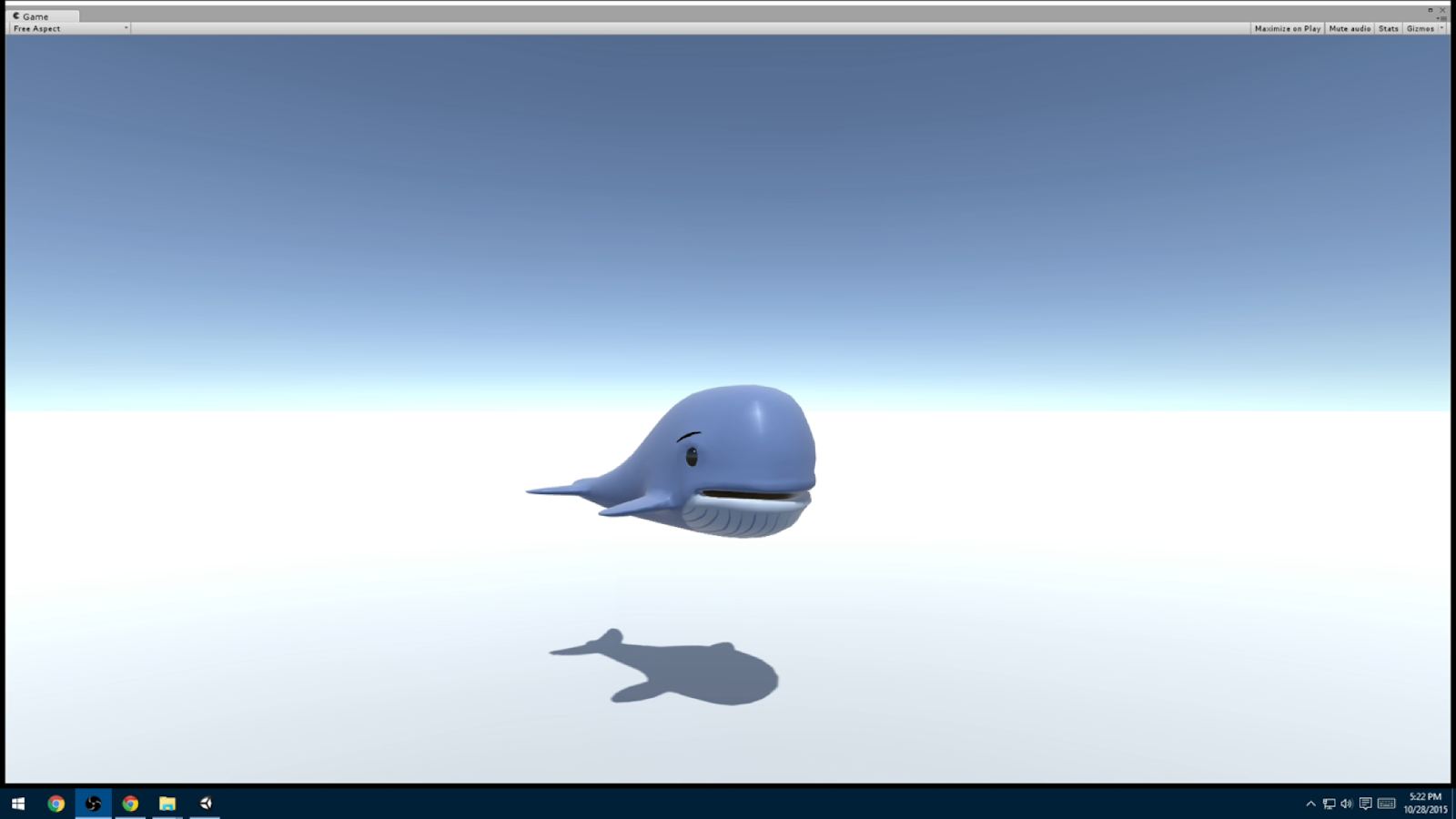 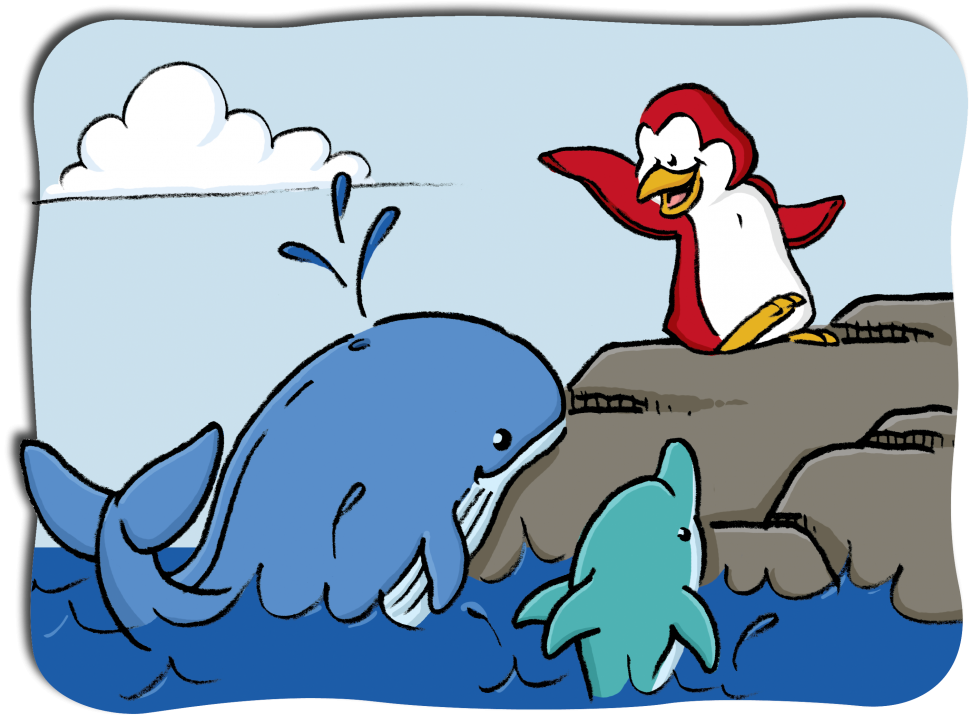 Posted by Fujimini Island at 6:33 PM No comments: