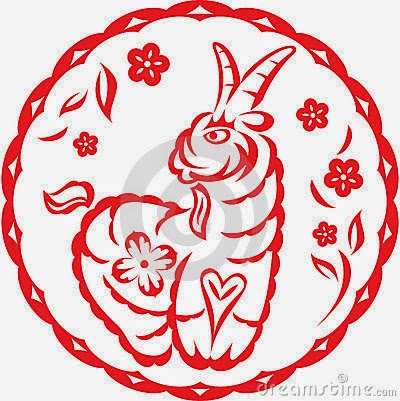 Each of the 12 animals in the Chinese Zodiac comes with its positives and negatives, strengths and weaknesses, but somehow over the years, the Year of the Sheep (also known as the year of the ram or goat) has developed a bad reputation. This bad rep is taken so seriously that couples are planning their conception or delivery of a child around avoiding the upcoming Year of the Sheep.

People say that some children are born lucky, but many Chinese parents believe that luck comes from the year that their child was born. The luckiest year of all to be born is the Year of the Dragon, but no other years are frowned upon the way the Year of the Sheep is. But why? The sheep is thought to be passive, kind, and generous. All qualities that are thought highly of in a person. But in a cutthroat, competitive world those qualities can be a disadvantage. Chinese tradition believes that a baby born during the Year of the Sheep will be followers rather than leaders, are destined for heartbreak, and will not find success in the business world. There is even a folk tale that says only one in ten people born during the Year of the Sheep find true happiness. 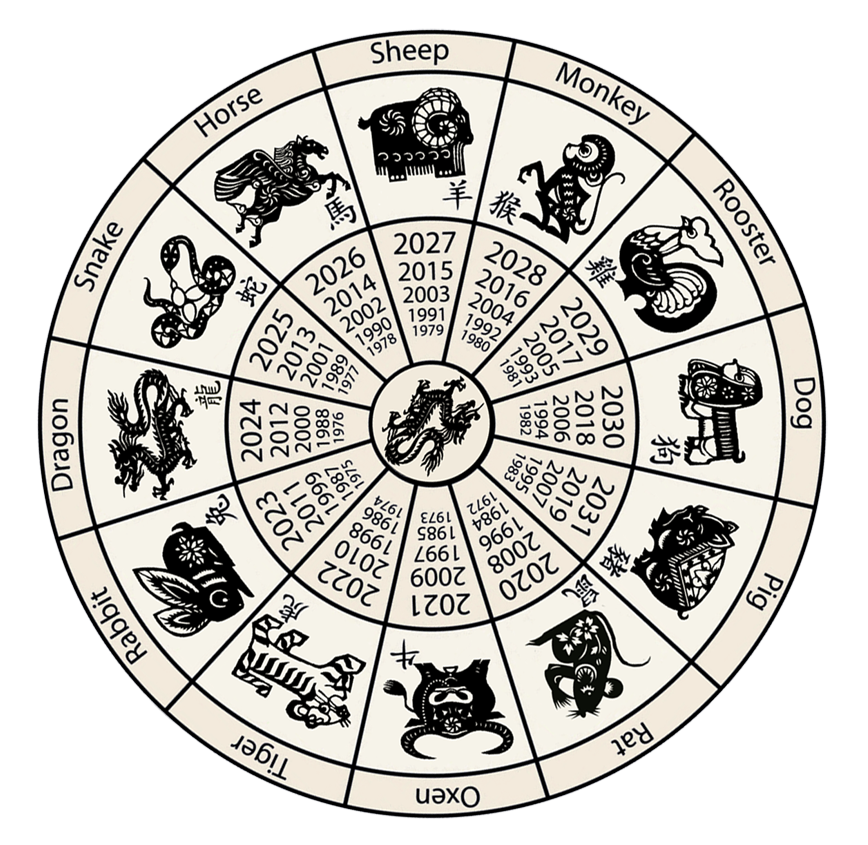 Even as these assumptions present as unfair and outdated to many, it is a difficult mindset to alter. The traditional beliefs and superstitions of the Chinese Zodiac calendar are deeply ingrained in Chinese culture and provide an explanation for phenomena that is otherwise difficult to understand. But as of recent years, other factors (such as political and economic conditions) have greatly influenced birth rates and begun to overshadow the effects of the Zodiac calendar. But regardless, it will be interesting to see how the upcoming Year of the Sheep affects birth rates in comparison to this past year, the Year of the Horse, which is the third luckiest year in the calendar.