Alexander Tovar wears many hats. Besides being the amazing composer of our animated books, Mr. Tovar is an accomplished director, producer, screenwriter, musician, editor, AND actor. Wow, that is quite a list!

The talented artist began his long and accomplished career when he wrote his first opera at the age of just ten years old. He continued exploring his love of writing and music through high school when he studied the trumpet, piano and the guitar. Following high school, Tovar moved to New York to study and work with Philip Glass. After returning to his roots in the West Coast, he studied philosophy and graduated from USC with a BM in music composition.

His music has been played all over the country including on the public radio and in front of Disney Hall. He has worked with a variety of other talented artists including Van Dyke Parks and Roger Neil. His recent works include writing the book and music to the musical “Mr. Genius” and the production of his very first film, “Nothing in Los Angeles”. 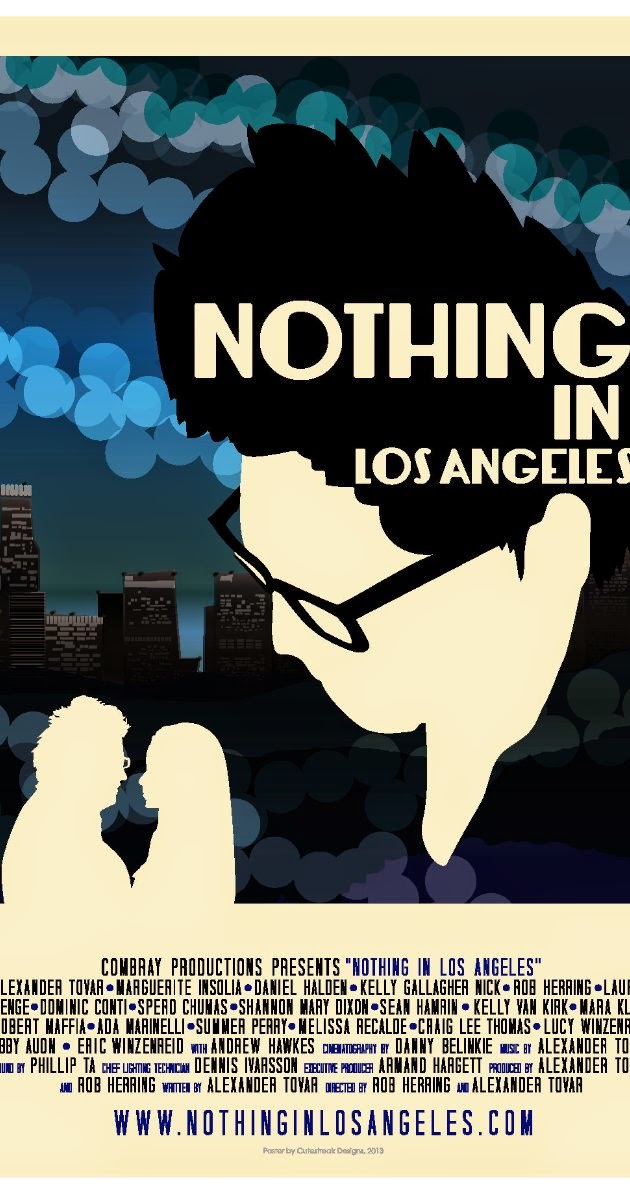 The film, “Nothing In Los Angeles”, describes an aspiring artist who becomes romantically involved with an older woman and soon finds himself falling in love with his best friend’s wife. It been the winner of several awards including “Best Narrative Feature”, “Best Filmed Screenplay”, “Best Actor”, and “Best Actress” as well as being the official selection of the Cinequest Film Festival and the Venice Film Festival.

We could not be more proud and excited to have such a talented addition to our books and look forward to his many accomplishments to come!