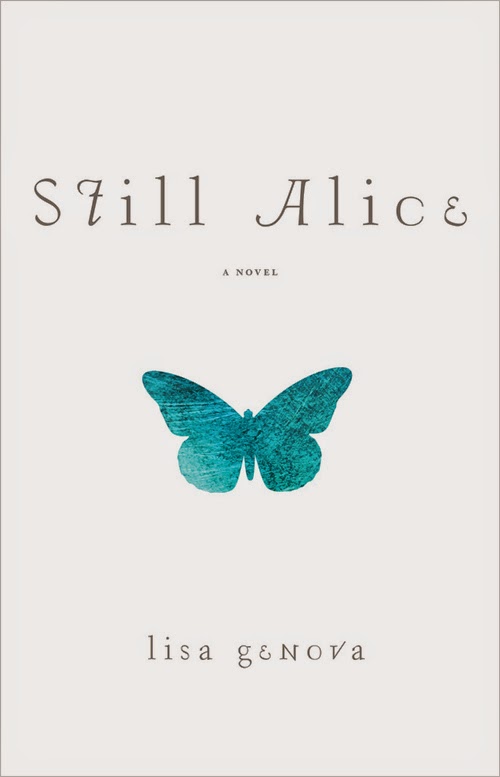 Still Alice is one of the most potent and engaging books I’ve read in a long time. I devoured in one day, crying my way through the novel. I thought the writer was smart in setting up the story. It wasn’t beautiful life described and then goes bad. From the first scene, she forgets a word in a lecture and how to get home from a run. The reader is instantly drawn in. The characters around Alice, namely John, Anna, Tom, and Lydia, were developing precisely right. We knew just enough about them to make the story move. The reinforced and provided a mirror so we could see the sides of Alice more clearly.


Alice is an extremely accomplished woman by anyone’s standards. One of the most esteemed Psychology professors at Harvard. But it was interesting to see, even before the Alzheimer diagnosis, she had weathered challenges and shifted priorities a few times. She speaks of how her priorities shifted more than John’s after children. She changes them again when she discovers she is sick. She wants to sabbatical with John and she wants to be with her family. John is a very consistent figure. He works a lot. He has always worked a lot. He doesn’t work to hurt her but his passion for his work has always been his priority. Although Alice understands this intellectually, this still hurts her feelings. But he is extremely supportive at the same time. Liked the realism inherent in his character.

I loved the middle of the book as we see her disease and suffering through her lucid and non-lucid self. I had to put the book down when she wished she had cancer instead. It was very powerful. And telling her children. And the history with her own father. Her contemplated suicide. Her letter to herself. All compelling. 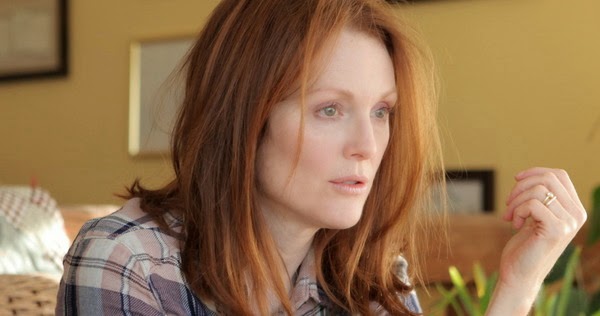 Finally, Still Alice was a smart read for me. I learned something. There was the right amount of technical language. The reader can absorb it but it doesn’t take over the story. The painful journey is story. I highly recommend the book and will definitely see the movie.