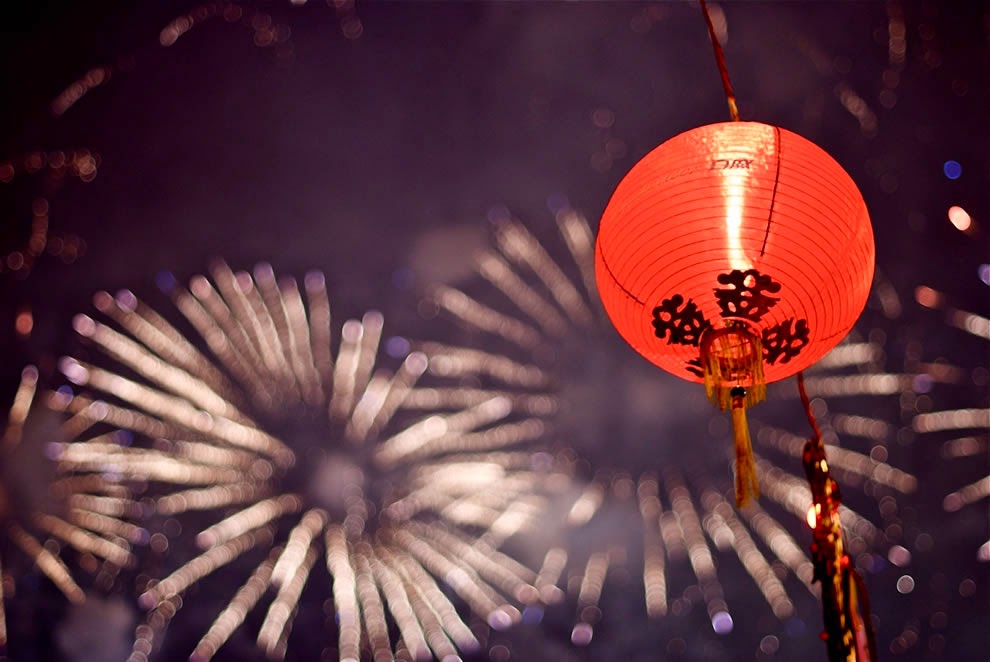 Today is February 19th which means that the long awaited day, Chinese New Year, has officially arrived! Due to the time difference, people in China have already been celebrating for almost a day- and some people kick started their celebrations this past weekend! After the New Years Eve Reunion dinner has concluded and the red envelops have been exchanged, families eagerly await the sound of the midnight bells that will let them know the New Year has arrived. If they somehow missed the bells though, no worries because they certainly wouldn’t of missed the crescendo of fireworks and firecrackers lighting up the night sky the moment the clock struck midnight. 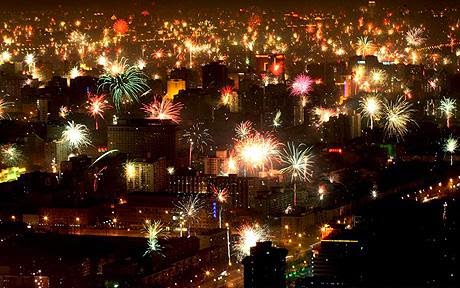 Fireworks and firecrackers are one of the oldest and most important customs of the New Year, but in recent years they have been banned from major cities due to the danger and noise disturbances they’ve caused. But this doesn’t stop people in smaller cities and rural areas from practicing the firecracker tradition. Most families spend the rest of their night enjoying the fireworks show and little children run in the street throwing their miniature firecrackers and quickly covering their ears.

This day marks the beginning of the Year of the Sheep, a mild and gentle animal that lives peacefully in groups. Last week, Hong Kong leader CY Leung gave a holiday speech, urging people to “be like sheep” during their celebrations this year, in an effort to avoid some of the accidents that have occurred in the past from some hardcore celebrating. 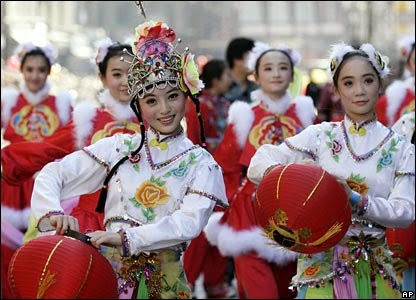 Chinese families also use this time to give thanks to their ancestors. Many people will burn paper money and sweep the graves of deceased family members as an offering to their ancestors. These customs are a way for families to show their deceased loved ones respect and that they are missing them on this special day. It is also to ask for good fortune and protection for their children during the upcoming year. These customs are performed over the course of the holiday, but they are the most important during the first few days.

Depending on where you live, you might also witness lion and dragon dances during various parades, especially in Hong Kong and Macau. 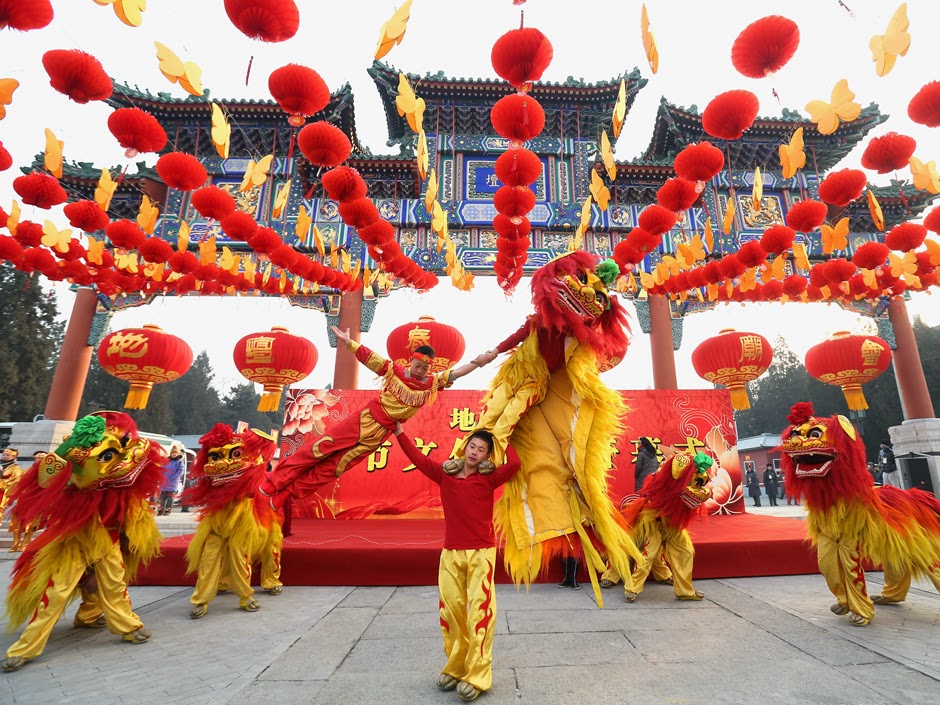 One of the most widespread traditions for the first day of the new year is for everyone to wear a new outfit (new clothes for the new year), preferable red in color. Red is the color symbolizing good luck, so it is the most common color seen during this important time. To spread the New Years cheer, people will wish everyone they see, stranger or not, “Gongxi”, which literally means “respect joy”, which can mean greetings or congratulations.

To find the book series that inspires these stories, click here
Posted by Fujimini Island at 1:52 PM