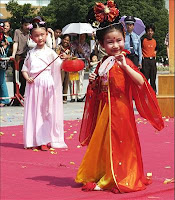 Golden Week is one of the most looked forward to and important holiday weeks in Japan. It begins on April 29th with Showa Day and extends all the way through Children's day on May 5th.

To get in the spirit of Golden Week, the Japanese begin by celebrating the birthday of one of their beloved emperors, Emperor Hirohito- also known as the Showa Emperor. He was the reigning emperor from 1926 through 1989.

After his death on January 7, 1989 the celebration of his birthday was replaced by the holiday known as Greenery Day, which is also part of the Golden Week celebration. But in May of 2005, April 29th was renamed Showa Day and Greenery Day was moved to May 4th. 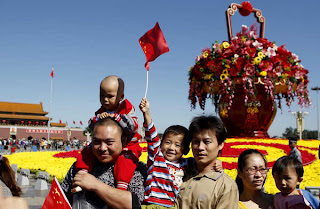 Emperor Hirohito's reign is so widely celebrated due to its association with the rise of Japan as an industrial and economic power. Showa Day is purposed to encourage the people of Japan reflect on their nation's recovery from a great many turbulent times that occurred during Hirohito's reign, including the rise of Fascism, World War II, and the post-war occupation.