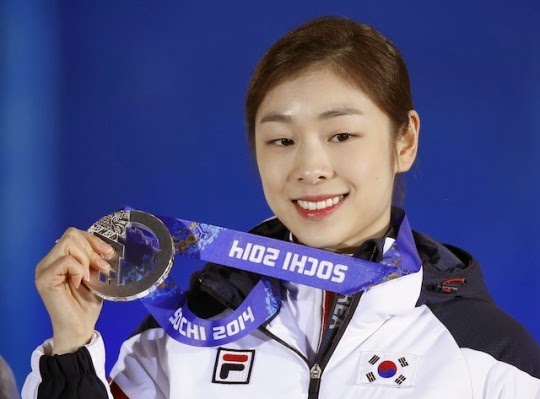 South Korea has always been known for their intense nationalism, and their sporting events are no exception. Which is why it was no surprise that Koreans reacted to their beloved figure skater, Kim Yu-na’s, loss to a Russian teenager in Sochi with anger and disappointment.

People reacted to this defeat with anger saying Russia had cheated South Korea out of the gold medal because of their small size. A well-known author claimed he will remember the 2014 Winter Olympics as the “Suchi” Olympics, the Korean word for humiliation. A petition was even signed by 1.9 million people, mostly South Koreans, requesting that an investigation be done by the International Skating Union to look into the calls made by the judges.

So why was South Korea so up in arms over this particular defeat? It has been proposed that there was so much emotion behind the loss because Kim Yu-na was so admired by the people and seen as a “perfect heroine” for her nation. Her story of coming from humble beginnings, beginning her skating career at 6-year-old on an old rink, to rise up and become an Olympic athlete, represents everything that postwar South Korea feels they stand for. In addition to that, Ms. Kim was the recipient of the Olympic gold medal in figure skating in 2010, a victory Koreans felt deserved to be repeated this year. Beginning after the Korean War, South Korea used nationalism as a method to restore pride and unity within the country during the times of severe economic hardship, and sports became seen as a pathway towards achieving that sense of national pride. This has led to a deep connection self-worth for many Koreans. 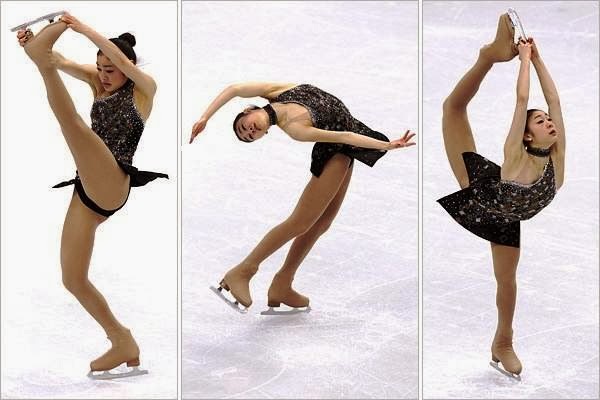 between international sports achievements and

But despite the blow, the initial uproar has seemingly subsided and people have stepped out to show their support for Kim Yu-na. The figure skater herself has remained classy and put-together through the whole thing, refraining from any public criticisms about her defeat or about her opponent. She has only spoken up to assure everyone she is pleased with her silver medal and relieved about some of the weight of national pressure being taken off her shoulders, commenting, “I am happy that it’s over. Happy that I did well.”
Good for Ms. Kim!

Posted by Fujimini Island at 8:26 PM