The History Behind One of Japan's Oldest Holiday Traditions: Girl's Day 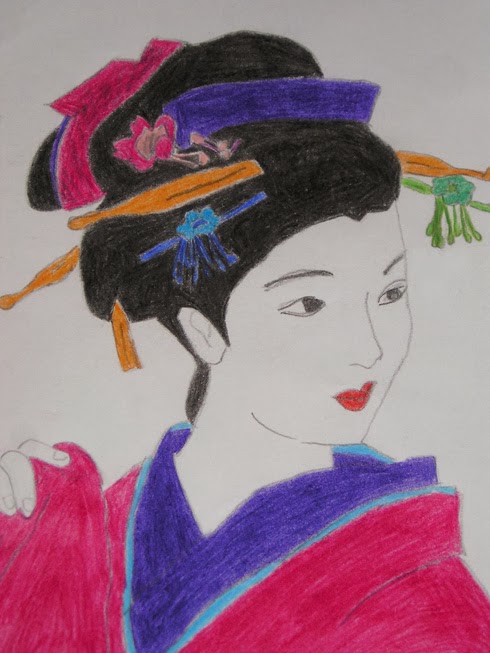 With the ending of February and the coming of March, we can look forward to a transition from the long and cold winter into the beginning of the spring months. The coming of spring not only means welcoming warmer weather, but also a season full of fun and traditional festivals and holidays throughout Asia. One of the first spring holidays in Japan is just around the corner! On March 3rd, people around Japan will be celebrating the festival known as Girl’s Day.

Also referred to as the Doll Festival or Hinamatsuri, Girl’s Day is one of the oldest known holiday traditions in Japan. The annual celebration first began during the Heian Period, which dates all the way back to 794! The people of the ancient villages began first by displaying the beautifully crafted dolls in their homes, believing that they possessed the capacity to ward off evil spirits and bring good fortune. It then became customary to engage in a custom known as hina-nagashi. This practice called for people to place the dolls into boats and push the boats out to sea, with the belief that the dolls would carry the bad spirits away with them.

The Doll Festival has also become referred to as Girl’s Day because during the Heian Period, and still today, it was popular for many of the little girls to play with dolls. The dolls were so loved that they even became seen as the protectors or caretakers of the girls, even marriage. 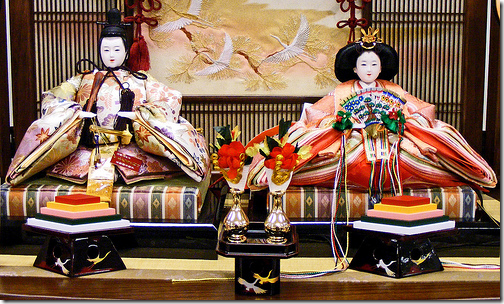 warding off bad spirits and keeping a watchful eye on their owner throughout her childhood, adolescence, courtship, and

Each year as the hand-crafted dolls are displayed, it reminds the people of Japan of an almost millennia-old custom. If you are looking to get a taste of the rich culture and history of Japan, there is no better time than during this beautiful display of Japanese history.