Learn About How Japan's Golden Week Celebrates All Things Green 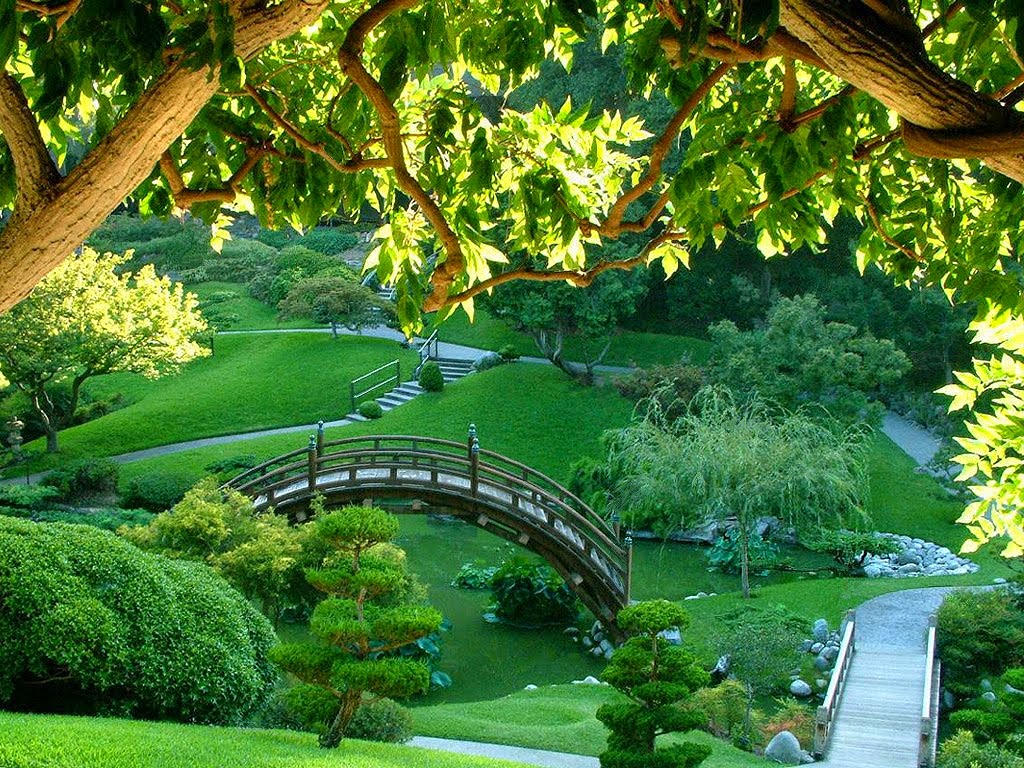 Golden Week, the annual string of Japanese public holidays, continues to it’s third event with Greenery Day. Greenery Day, or Midori no Hi, is celebrated on May 4th, and staying true to its name, celebrates all things green! In Japanese, "midori" means green and "hi" means day.

The idea for the holiday came after the passing of Emperor Hirohito in January 1989. He was always a lover of nature and spreading environmental awareness was very important to him. He dedicated much of his time during his life to improving the environment, including opening the Imperial Biological Research Institute.

Originally, Emperor Hirohito’s birthday (April 29th) was referred to as Midori no Hi, after his passing, but the government decided they wanted to continue to honor the Emperor’s birthday as well as Greenery Day. So in 2007, April 29th was once again Showa Day and Greenery Day was moved to May 4th. This way, Japan can honor all of Hirohito’s efforts and accomplishments while still celebrating all things green! 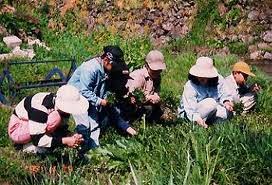 So how does Japan getting into the spirit of Greenery Day?

In the spirit of Hirohito’s beliefs, the holiday is used to address current environmental issues. There are initiatives to clean up local areas including parks, beaches, and streets. So if you’re walking around Tokyo during this time, be prepared to see hundreds of people sweeping and picking up trash. But this holiday is much more than picking up trash. In addition to awareness, May 4th is also about cerebration. On this day Tokyo hosts dozens of events, such as planting trees, and people flock to the park with their families for some springtime fun.