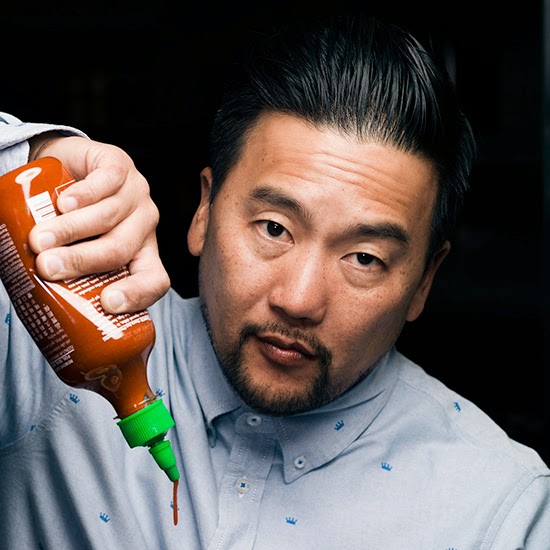 Every year for the past four years, chefs from around the world have gathered in Copenhagen to attend the MAD Conference where lengthy discussions of the future of food take place. Ideas range from progressive to wild but generally something amazing comes out of the unique gathering created by chef Redzepi. But that is no surprise seeing as it is a room full of some of the top chefs and food industry professionals in the world.

This year, it was Roy Choi who produced a revolutionary idea. He intends to design a fast food concept to compete with famous fast food chains Burger King, Wendy’s, and McDonalds. But this concept doesn’t involve just burgers and fries. Named Loco’l, the chain will offer a range of healthy food options all priced between $2 and $6. Food options will include burgers made with a beef and grain mixture, salads, rice bowls, tacos, falafel, and more. Choi stressed the desire to have cross-cultural foods available on the menu.

According to Choi, the intention is to “go toe to toe with fast-food chains and give the community a choice.” Loco’l would give people those choices by providing the low-income communities nourishing, healthy food without the financial burden.

The idea first began developing in Choi’s head at last year’s MAD Conference when the chef’s were discussion food deserts and the hunger crisis. But he hasn’t just talked about it, he has already started to take action. 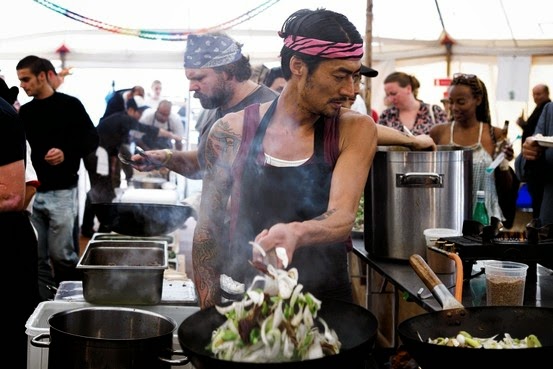 Since that conference, Choi has opened 3 Worlds Cafe in South Los Angeles serving fresh fruit and smoothies “amid a sea of liquor stores.”

Choi has paired up with famous chef Daniel Patterson to make this idea into a reality. In addition to Choi’s 3 Worlds Cafe, Patterson has been working with the Larkin Street Youth Clinic providing services to homeless youth.

As Patterson says, “It’s not that chefs aren’t making the effort. What I question is how our efforts are being used.”

But if more chefs and other food professionals get on board with Patterson and Choi, the food industry will begin to see some serious changes, for the better.