The History and Legends Behind China's Mid-Autumn Festival 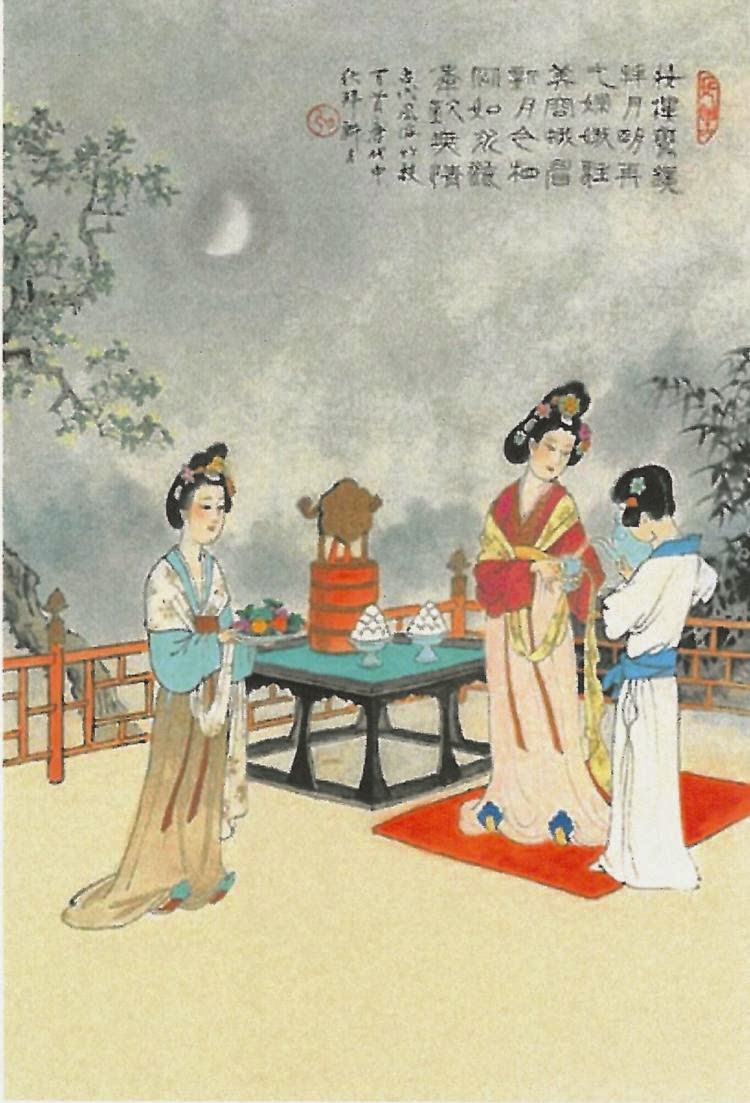 Beginning this weekend and lasting through September 8th is the Chinese Mid-Autumn Festival. This festival is one of China’s most widely celebrated and “grand”, only second to the Spring Festival. Also named the Moon Festival, the holiday revolves around (no pun intended) both the movements of the moon as well as the beginning of the fall season.

The annual three day celebration of the moon dates back thousands of years to the Zhou Dynasty (1046-256 BC). The ancient Chinese people began to notice a relationship between the movement of the moon and the changing seasons. And with the changing season came the harvests. This connection sparked the beginnings of custom moon sacrificial ceremonies. A practice where the people would make offerings to “thank” the moon during those critical autumn days.

During the Tang Dynasty the ceremony began to morph into a more widely celebrated folk festival. While still making offerings to the moon, the people would praise and celebrate the harvests too.

Due to the length of time this festival has been celebrated and the time in which its celebration began, there are many myths and legends associated with the holiday. One of the most well known of which is the story of Chang E flying to the moon. 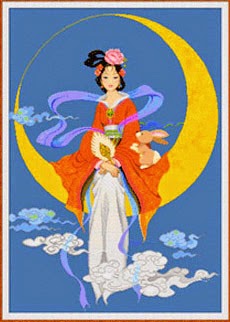 The legend says that during ancient times there where ten suns that surrounded our planet, creating extreme heat and making life on Earth very uncomfortable for those who lived here. But a courageous man named Hou Yi wanted to help the people so he shot down nine of the ten suns. Shortly after his heroic act, he met a woman named Chang E. They fell in love and were happily married until his wife was forced to drink a potion that caused her to float away from the earth and towards the heavens. Hou Yi was devastated and cried her name out into the night sky. Upon looking up, he was amazed to see a figure who looked just like his wife standing on the moon. After this discovery, Hou Yi began to pray and make offerings to the moon in honor of his beloved wife. After the other villagers found out the fate of Chang E, they began to do the same until it became a widely spread custom.

Keep a look out for part two of the Mid Autumn Festival Series to learn about the traditions and celebrations surrounding the exciting holiday!

To find the book series that inspires these stories, click here
Posted by Fujimini Island at 4:14 PM