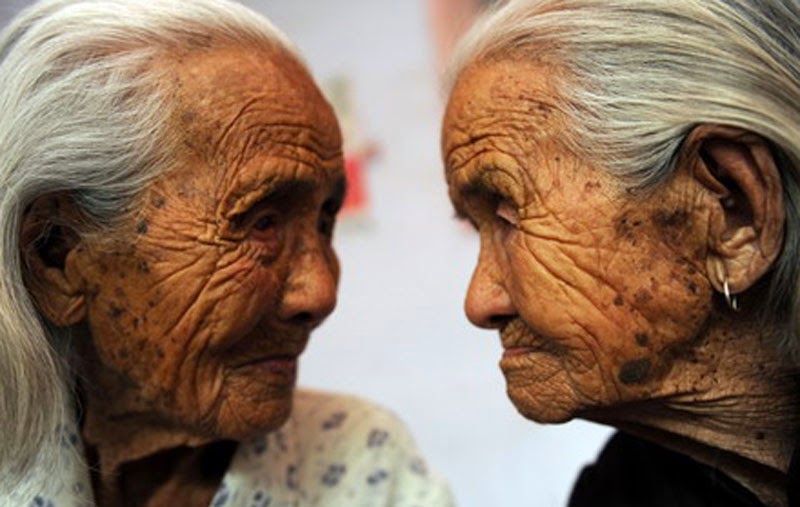 Every September the Chinese recognize and celebrate their teachers, but in Japan this holiday comes with the arrival of November. In September, the Japanese celebrate a different group of people, highly regarded in their culture.

Each year on the third Monday in September, Japan celebrates Keiro no hi, or Respect for the Aged Day. This year the annual holiday falls on September 15th. The holiday is purposed to respect, honor, and appreciate the elderly citizens of Japan. It is the duty of the younger generations of Japan to express gratitude for their endless contributions to society and most importantly, celebrate their long lives.

Due to improvements in healthcare, Japanese people are living longer than ever before. Within the next month, the number of Japanese citizens over 100-years-old is expected to reach around 32,000! This revelation makes the holiday more relevant and significant than ever as well. 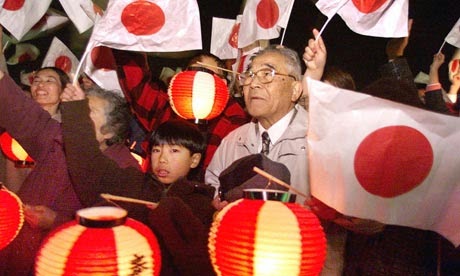 The holiday began in 1947 when September 15th was dubbed “Old Folks Day”. However, the holiday began to grow in status as well as popularity until 1966 when it was renamed “Respect for the Aged Day” and added to Japan’s list of national holidays. It was also eventually moved from September 15th to the third Monday of September as part of Japan’s Happy Monday System.

To find the book series that inspires these stories, click here
Since becoming a national holiday, families all over Japan have celebrated their parents, grandparents, and great-grandparents in a variety of ways. Many communities will get together and throw large parties for all the elderly in their community. The younger generations will bring special gifts to present to the older generations to encourage longevity to their lives and thank them for the wisdom. 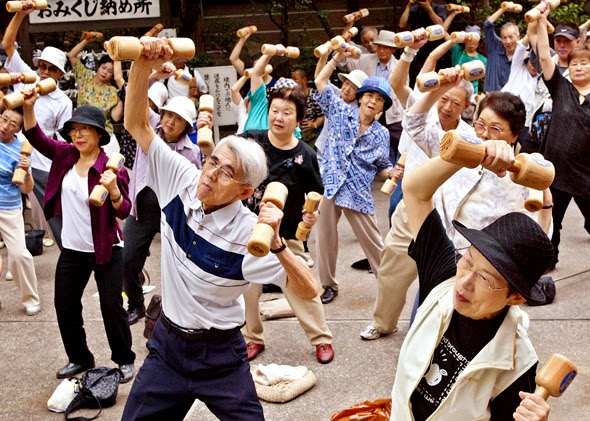 In addition to large parties, volunteers distribute free “obento” boxed lunches to the elderly in their neighborhoods. Younger generations and school children prepare and perform dances at the keirokai ceremonies that are put on in the older generation’s honor. Elderly attendees are treated to lunch, tea, and sweets as they watch the special performance.

The media also plays a role in the annual celebration, using this day to feature the elderly and their accomplishments as well as highlighting and recognizing the oldest people living in Japan.