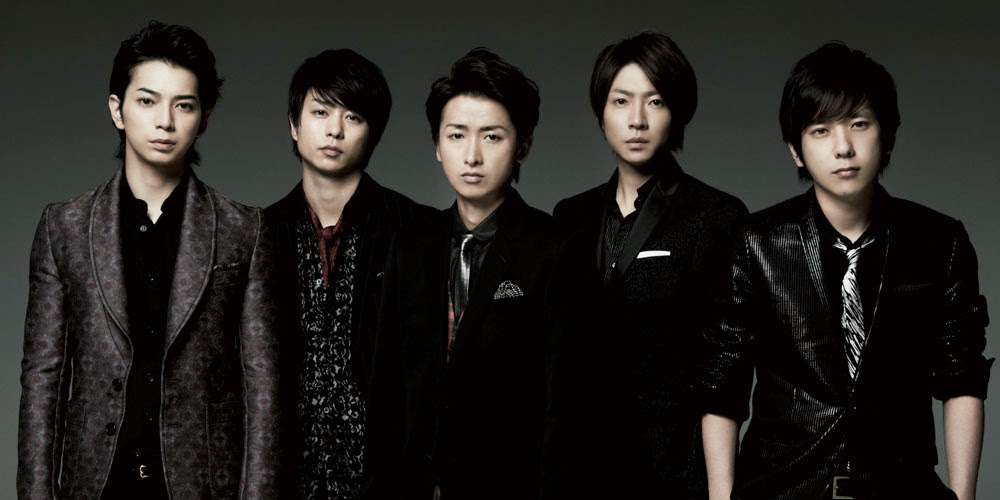 People in Japan are well acquainted with the Japanese band known as Arashi, but not many people in the United States have ever even heard of them before. But that may all change after their recent performance in Oahu.

Around 15,000 fans jammed Ko Olina to witness the concert, waiting patiently for hours on their folding chairs. Line up for the 5:30 pm concert began at a whopping 9am. Finally after much patience and excitement, the helicopter flew overhead and the fans knew the moment they had long waited for had arrived. But the band’s popularity that night was not just limited to Ko Olina, an estimated 160,000 fans attended showings in theaters across Japan.

Fans from the mainland knew the concert was going to be a big deal, Arashi is not just any band in Japan, but even they were shocked at the incredible turn out. 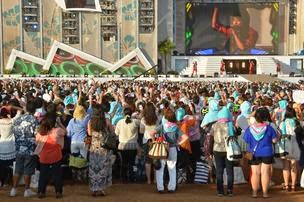 Arashi is a five member Japanese idol group that has been performing since they officially formed in 1999. Their first few years proved to be a slow start but after the release of their 8th single, “Love So Sweet”, they gained a significant amount of commercial success. Not long after, “Love So Sweet” became the fifth top selling single of 2007 in Japan. Since then the group has seen a lot of success, becoming the first group to place in the top two on the Oricon singles chart for two consecutive years and the third group in Oricon history to monopolize the top three best-selling singles of the year. In 2010, their list of achievements grew even longer as all six of their singles made it to the top ten chart and their album was dubbed the best selling album of the year in Japan. 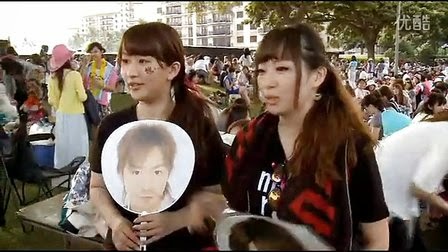 After their recent performance in Ko Olina, their success and popularity is bound to stretch beyond Japan. Even those in the crowd who were not as familiar with the band were blown away by their performance. Promotor Tom Moffatt reacted very enthusiastically saying, “These guys! What performers! And the costume changes! And the audience is-wow! Just amazing.”

The concert had such a good turn out and so much positive feedback that Arashi will surely return for another incredible performance sometime in the not-too-distant future.
Posted by Fujimini Island at 2:24 PM