How the Chinese Celebrate the Moon During their Second Largest Festival: the Mid-Autumn Festival 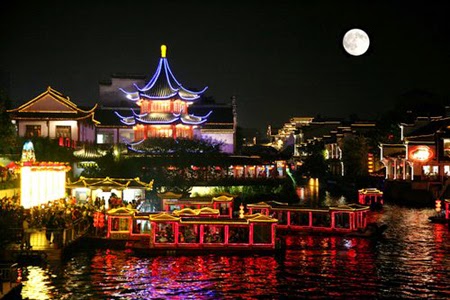 This weekend people all over China were celebrating one of China’s biggest festivals, the Mid-Autumn Festival. Only second to the Spring Festival in size and grandeur, the annual Mid-Autumn Festival spans over several days and attracts thousands of participants. Several of the elements of the holiday that creates this enormous attraction, other than the numerous legends associated with it, are the rich history and deep traditions behind it. For centuries the Chinese people have celebrated the fall season and the cycles of the moon, making it all the more special. So this weekend how have the Chinese been celebrating their beloved Mid-Autumn Festival?

Beginning during the Zhou Dynasty (which lasted from 1046- 256 BC) sacrificial offerings to the moon were a major part of the holiday tradition. The people recognized that the moon cycles played a role in the changing of seasons and thus, affected their autumn harvests. They felt in order to continue having good fall harvests it was necessary to thank the moon for its part. Fast forward to today and sacrificial offerings are a less widespread part of the celebration, only being continued in certain rural areas. 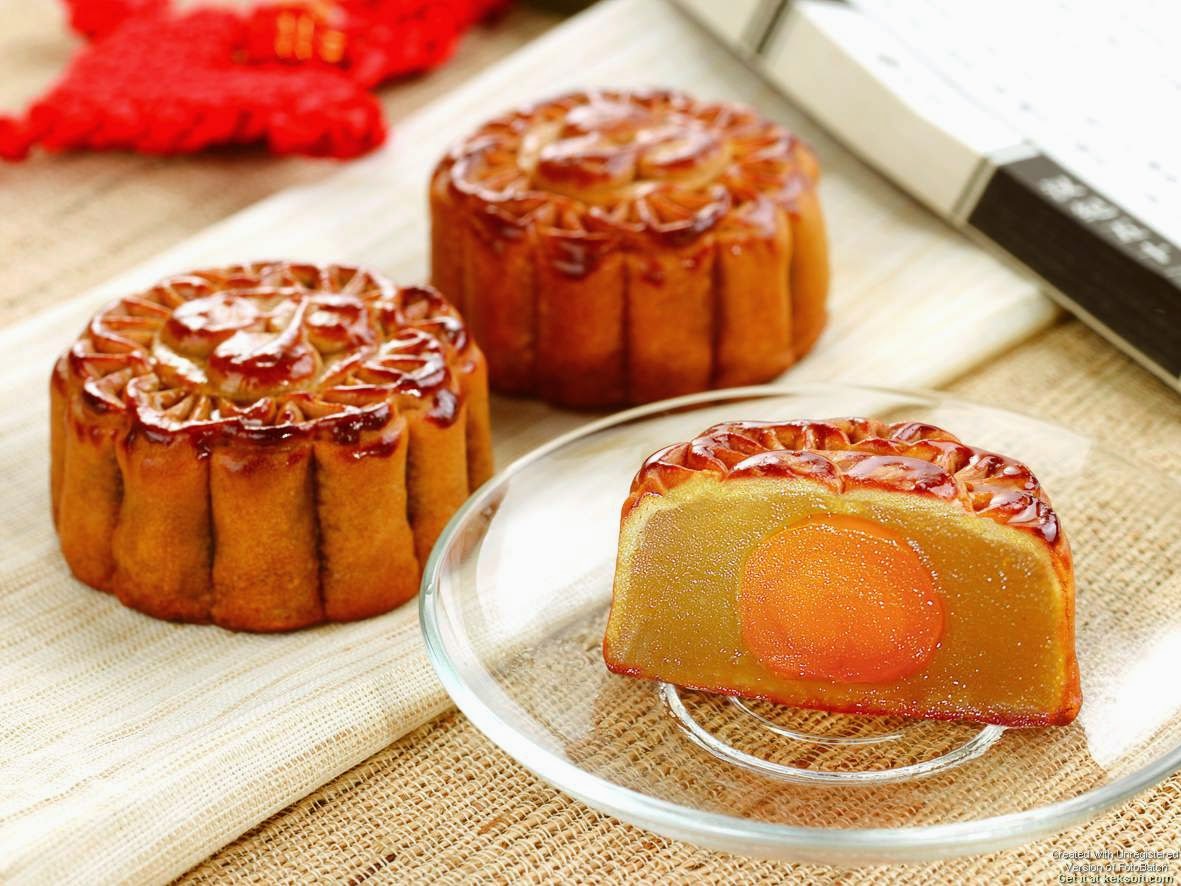 However, in modern times people still use this time of year to express appreciation of the moon and all it does for us. Family members sit around a table while talking about the wonderful things the moon does for us and why they appreciate its presence. Although it is a more relaxing and less serious custom, its roots are derived from the ancient sacrificial ceremonies of the Zhou Dynasty.

The offering and consumption of certain foods also has its place in the Mid-Autumn Festival weekend. The food most well known and associated with the holiday is the moon cake. The origins of the moon cake can be traced back to the Yuan Dynasty when messages were passed between army leaders using notes baked into moon cakes. One of the leaders began giving the cakes to his subordinates as gifts around the time of the Mid-Autumn Festival. Since then it became a ritual for families to give each other moon cakes during the festival to signify reunion and the beginning of fall.
To find the book series that inspires these stories, click here 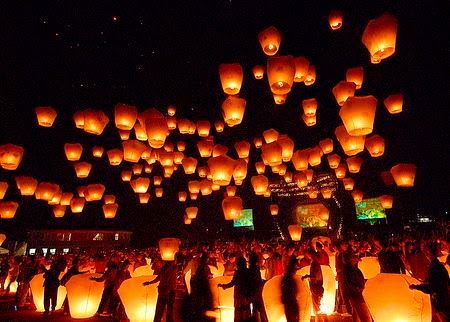 Other foods including watermelons cut into the shape of lotus flowers, grapefruits, soybeans, oranges, and wine are commonly consumed during this special time.

In addition to appreciating the moon and eating moon cakes, the Mid-Autumn Festival features many other fun traditions and customs. Some of these include burning of incense, traditional Fire Dragon dances, releasing of festival lanterns, stealing vegetables in hopes of finding “Mr. Right”, and many many more. Certain customs differ depending on what region you are in but there is no doubt that they are all equally interesting and exciting.