After the bumper year that was 2018, it might seem unlikely that 2019 can top it. There are some fantastic releases lined up though, from Bioware’s action MMO Anthem, to a new Pokemon game from Nintendo. 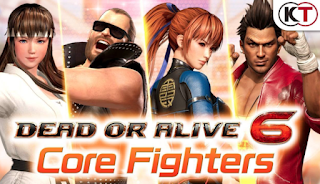 March 2019 is a little bit quieter for game releases, but there are some great games coming out. Here are the game releases for March 2019. 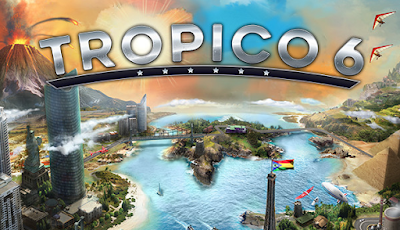 Posted by Fujimini Island at 8:30 AM