As you scroll through Netflix's Children and Family section, and become suspicious of the sea of bright colors and flashing lights, you're probably starting to wonder how many of these flicks are actually good. If already know the difference between a film that will (hopefully) inspire their young mind and one that simply numbs it, you've come to the right place. We've found the best family movies on Netflix, to help you schedule some quality TV time with your relatives, with many of them good enough for both of you to find something to enjoy. 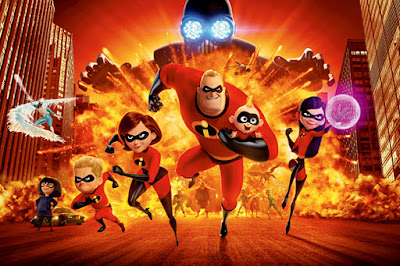 The Incredibles was such an instant classic that many were worried that even an OK sequel would tarnish its legacy. Fortunately, this sequel packs enough pizzazz and heart to sit side-by-side with its predecessor. Vibrating with a wonderful jazzy soundtrack and inventive visuals, The Incredibles 2 is a joy to watch. Story-wise, everybody's favorite super-powered family is back, and dealing with the immediate aftermath of the original film: a society that wants to ban their abilities. Scenes featuring Bob (voiced by Craig T. Nelson) dealing with the uber-powered Jack Jack steal the show, and function as fantastic centerpieces. And until Disney Plus takes it away 2020, Incredibles 2 is definitely one of the best family movies on Netflix. 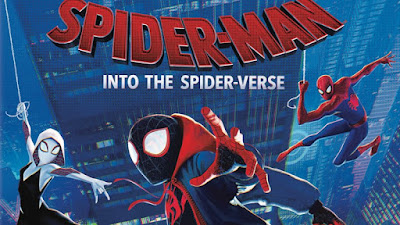 The rest of the comic book movie canon can stand aside, as Spider-Man: Into the Spider-Verse is the most stylish superhero film ever. Visually inventive at a level that most films can only aim for, Spider-Verse shows what happens when you bring a comic to life and have fun with it (unlike Ang Lee's Hulk). Fortunately, Spider-Verse is grounded with a great story revolving around young Miles Morales, who finds his world invaded by Spider-Men from different realities. 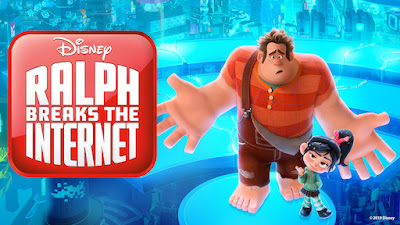 
The mischievous, sentient video game characters Wreck-It Ralph and his buddy Vanellope von Schweetz are back, and trying to figure out how to support each other. Even if you wish the film's jokes stuck to the gaming world (which might be old hat for kids, but novel for parents) you'll still enjoy its underlying story of how friends can betray each other and learn to forgive.

Scott Lang (Paul Rudd) is back in the armor that brought him to this Marvel Cinematic Universe, and this sequel's even more fun than its predecessor. Rated PG-13, it's got that mild super-hero violence that's probably acceptable to most kids in their pre-teen and teenage years, but the film's rooted in another hilarious performance from Rudd, who takes on some surprising characters during the film. Also, this chapter of the MCU series has a lot more fun with the shrinking and super-sizing tricks that Dr. Hank Pym (Michael Douglas) brings to the film.