Time for Movie Night! Here are the Best Family Movies on Netflix in August

This August, every night can be movie night with these great family films now available on Netflix 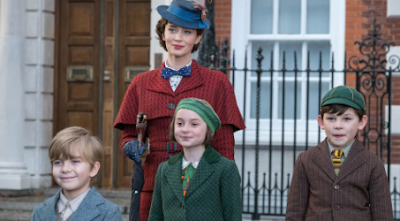 Even though nobody was clamoring for a new Mary Poppins, Emily Blunt whirled into Mary Poppins Returns, and managed to make it a winner. Returns looks to improve on the original by offering an actual villain and some tumult, but it's still for the younger set, with plenty of positivity, as well as catchy songs (we're guessing co-star Lin-Manuel Miranda, best known for Hamilton, chipped in on those). 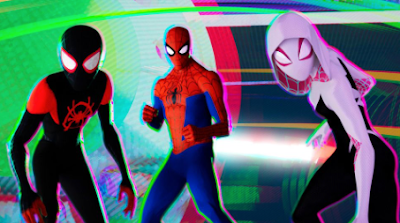 Spider-Man: Into the Spider-Verse

The rest of the comic book movie canon can stand aside, as Spider-Man: Into the Spider-Verse is the most stylish superhero film ever. Visually inventive at a level that most films can only aim for, Spider-Verse shows what happens when you bring a comic to life and have fun with it (unlike Ang Lee's Hulk). Fortunately, Spider-Verse is grounded with a great story revolving around young Miles Morales, who finds his world invaded by Spider-Men from different realities.

One of the sweetest films I've seen in years, Coco is a delight from start to finish that both parents and children will adore. The film centers around 12-year-old Miguel, who dreams of being a musician despite his family's strict no-music-ever policy. Miguel's journey gets magical, though, as his mischief sends him on a detour through the dayglo-imbued land of the dead. Don't worry about this trip being scary, as this land of the dead has nothing to do with the George A. Romero zombie movie of the same name.

Oh, and there's one major perk for watching it on Netflix: you don't have to sit through the 21-minute-long Frozen short "Olaf’s Frozen Adventure" that you were forced to endure if you saw Coco during its first weeks in theaters.

Posted by Fujimini Island at 8:00 AM