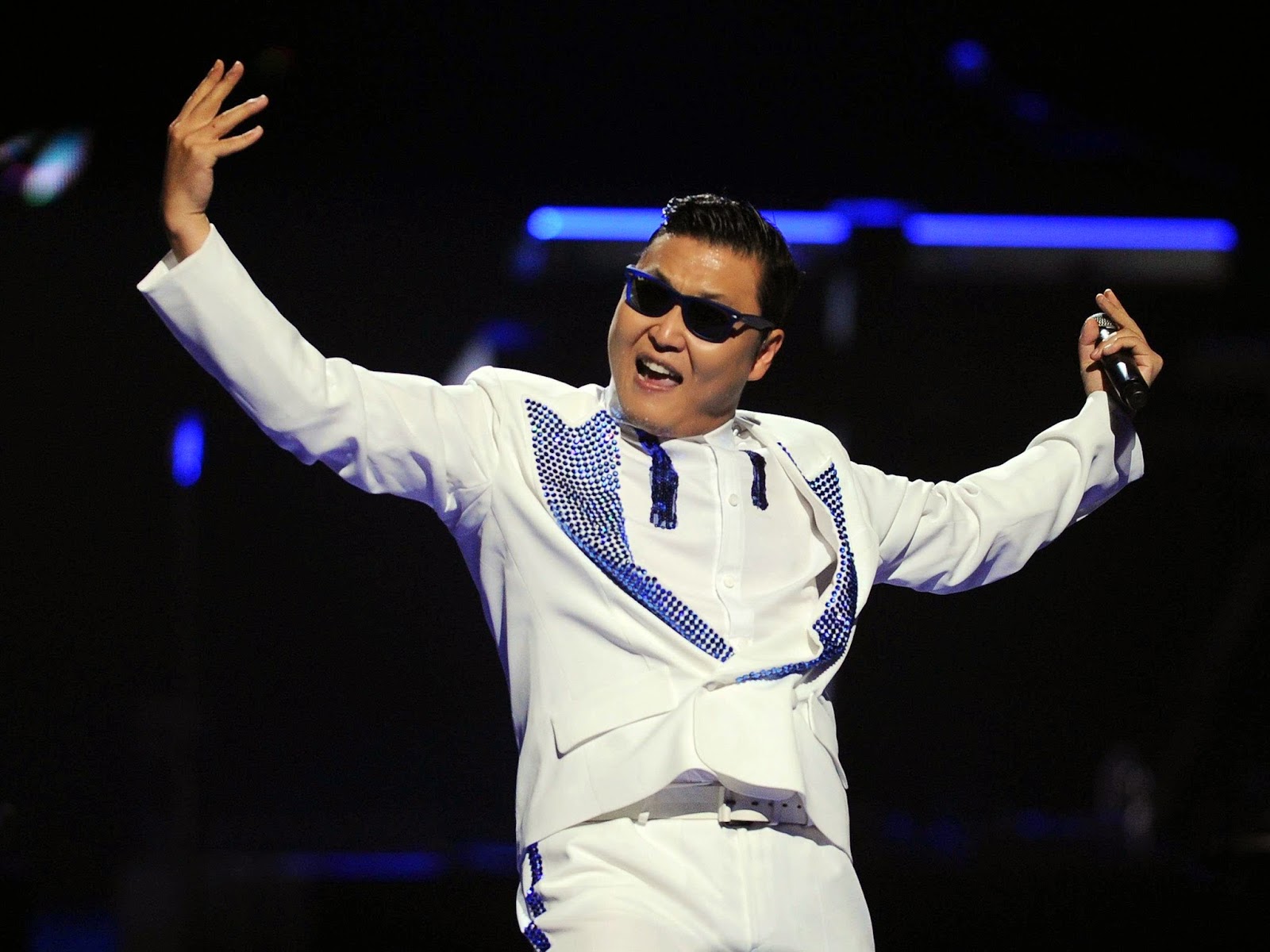 Psy, who we all know and love for his intentional sensation known as “Gangnam Style” has made a surprising change with his new song, “Hangover”.

The track is hip hop in its nature and-  another surprise-features Snoop Dogg. Whether it is out of curiosity or just love for the song, the music video’s popularity is clear with a whopping 78 million views in two weeks of being released on YouTube. After watching the video, I concluded that despite adopting a new sound, Psy has not abandoned the eccentric style and dance moves that we have come to expect. The video takes us on a night of Psy and Snoop Dogg hitting the town and partying, followed by the painful next morning that comes with it. If your favorite part about “Gangnam Style” was the music video, then you won’t be disappointed with this new single.

Initially, Psy and Snoop Dogg seem like an odd match but after watching the video, the two different styles come together in a way that is much more entertaining than odd. During an interview with Jimmy Kimmel, Psy said that he and Snoop Dogg wrote the song through online collaboration before meeting up in Seoul and filming the music video in just 18 hours- without breaks. He adds that to get Snoop Dogg on board he simply made a phone call and after telling Snoop Dogg the title was “Hangover”, he agreed to do it on the spot.

One can’t help but wonder if the K-pop star’s new style will be a hit or miss after the 2 billion views received for Gangnam Style and 700 million for Gentleman. What do you think? Do you like Psy’s dabble into the world of hip hop or prefer his original K-pop style?

Click Below to view the official music video for "Hangover"

Posted by Fujimini Island at 11:59 AM