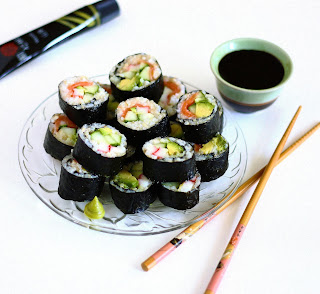 Even if it is not necessarily one's food of choice, most people have tried or at least heard of sushi. The love of sushi has been a rich part of Asian culture throughout much of history, since even before the Muromachi period in 1336 AD.

It was first introduced in Southeast Asia, spreading rapidly through Southern China and eventually to Japan. Its original form is quite different from the sushi we know and love today.

Historically, the fish is fermented by being wrapped in soured fermenting rice. Once the fish was removed from the rice, it would be consumed while the rice would be thrown out. 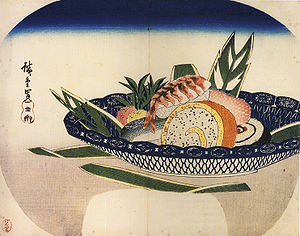 The process for making sushi slowly began to evolve as the dish became increasingly popular. In order to improve the taste and how long the dish could last, vinegar was added to the list of ingredients. 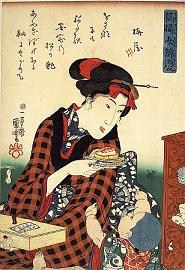 As time went on, the preparation and the dish itself continued to change. As the vinegar took away from some of the sourness and increased sushi's shelf life, the fermentation process was eventually abandoned all together.

With contemporary Japanese sushi, the fish is freshly caught rather than fermented, which speeds up preparation. This version of sushi was created towards the end of the Edo period, which lasted from 1799 to 1858, by Hanaya Yohei.